Share
Home » About Us » About Dr. Bowman Browne
Request an Appointment
Review Block 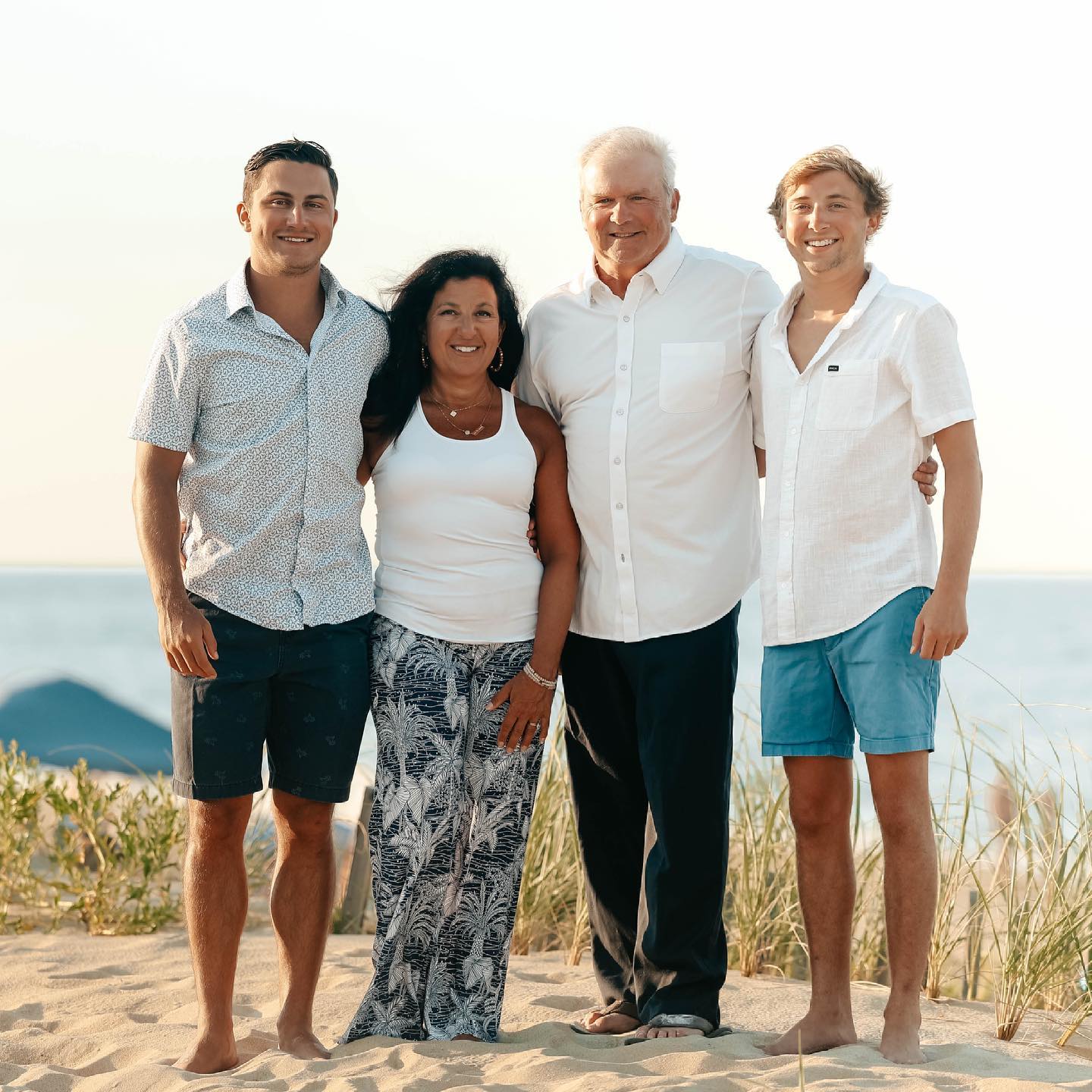 Dr. Bowman R. Browne was raised in Boykins, Virginia where his father was a dentist and his mother was a school teacher and homemaker.  While in high school at Southampton Academy, Dr. Browne earned the prestigious Eagle Scout award. He was also captain of the basketball team and participated in many clubs.

At the University of Richmond, Dr. Browne received his BA in Biology.  Following the path of his father and older brother, he attended Dental School at the Medical College of Virginia where he held the position of student body president.  After graduating from dental school, he was fortunate to be able to take over the dental practice of retiring Dr. Van Heely in Portsmouth and spent 9 years practicing in his Portside office.

In 1998, Dr. Browne moved his practice to its current North Suffolk location and has enjoyed treating families in this rapidly growing area.  Dr. Bo Browne lives in Suffolk with his wife, Jodi; their sons Reed and Cole; and their Golden Retriever, Banks.  He is an active member of  Main Street United Methodist Church where he serves as Lay Leader, Liaison for Boy Scout Troop 1, and sits on many other committees.  He has served on the board of The Battered Women’s Shelter and coached youth football, soccer, and basketball. In his spare time, Dr. Browne enjoys spending time with his family at home, their cottage in Kitty Hawk, or at University of South Carolina football games where both his sons are in school.

No Dental Insurance? NO PROBLEM!

Learn about your options through our Dental Wellness Plan

Home » About Us » About Dr. Bowman Browne
Share
Home
About Us

Made in the U.S.A.
Request An Appointment